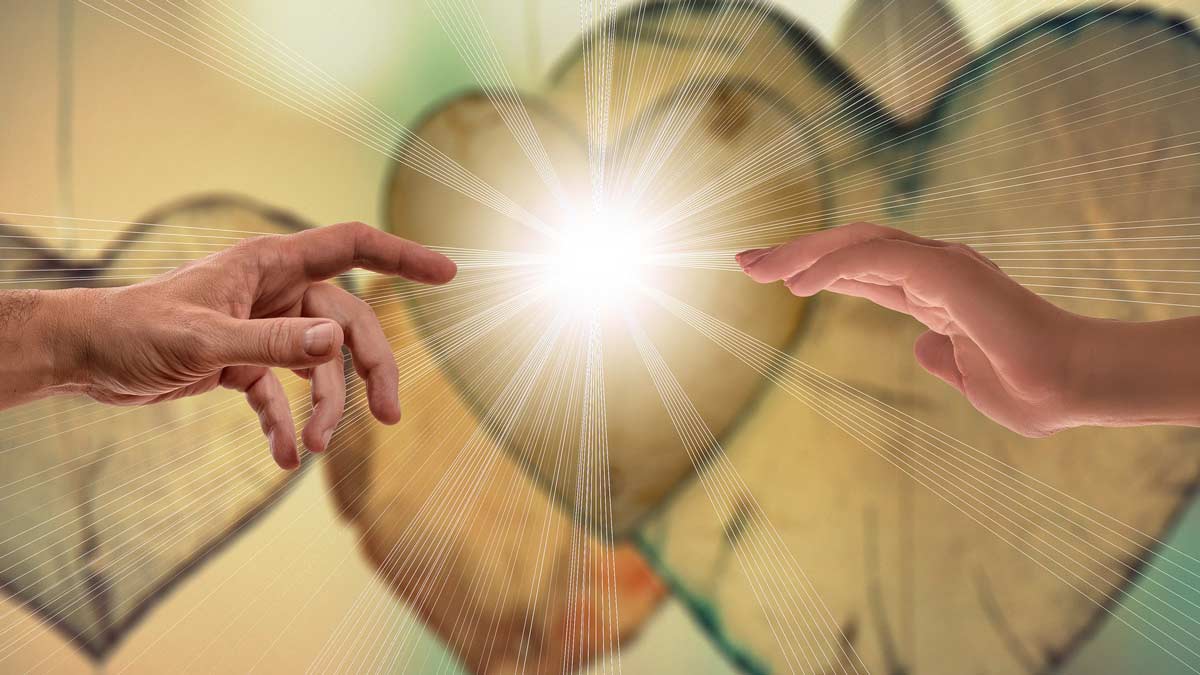 While Reiki is not aligned with a particular religion or belief system, it can enhance your awareness of many higher frequencies and vibrations such as higher light beings.

One plane of these higher frequencies of light beings comes from a collective called the Ascended Masters. Most of them have incarnated in human form at one time or another (some for multiple lifetimes!). They have had very human experiences, not unlike ours of living, experiencing the range of human emotions including joy and sadness, making mistakes and learning from them. The “Ascended” refers to the transcending everything that they set out to do on a soul level on earth. They want the best for humanity and the earth.

The system of Holy Fire®  Reiki refers to them as the Brothers and Sisters of the Light.

We may recognize many of them as the founders of the world’s religions. such as Jesus and the Buddha. While each path of faith may appear very different from one another depending on culture of origin or time in history, they all have the underlying essence of Universal love, compassion and the Golden Rule. The Golden Rule is the principle of treating others as if you would want to be treated yourself. The awareness that we are all part of this vast collective to live in harmony with each other.

The Ascended Masters consider us, all of humanity, to be part of their collective, that we are just as equal to them.

Image of two hands reaching for each other with hearts in the background by Gerd Altmann from Pixabay.