The Flowers of Glastonbury 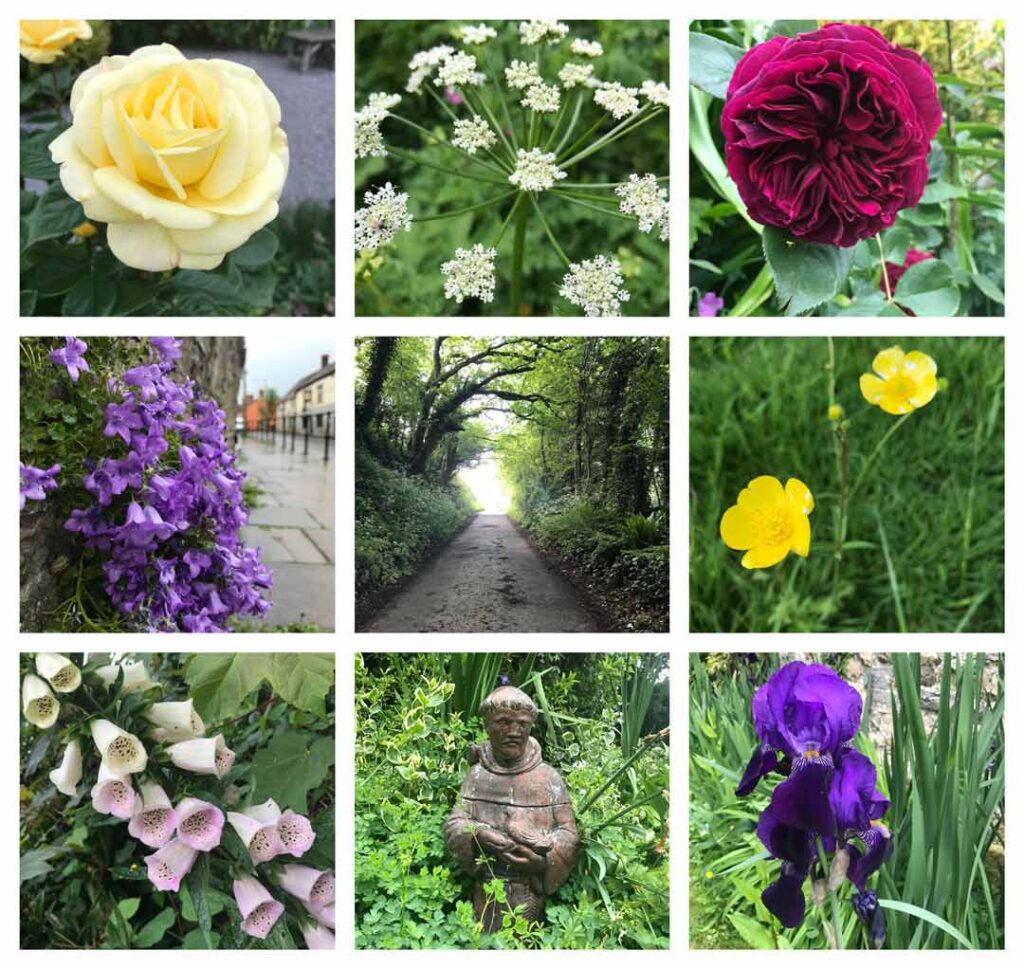 The Flowers of Glastonbury

When I took the master Level Reiki with William Lee Rand in May of 2017, it was in Glastonbury in the United Kingdom.

Glastonbury is a town in southwestern England and it lies along the famed St. Michael Alignment, a ley line that runs through southern England. It is supposedly the location of Camelot of ancient England and tied with the King Arthur and Merlin myths. If I had to describe Glastonbury in American terms, I would describe it as that one bookstore in your college town, the one that’s a bit counterculture, has weird new-age hippie vibes with fun art, jewelry and books that exploded over the whole town. I went to Purdue and Von’s was that shop for me. I also compare it to the Sedona of Europe, where people from all over the world come to enjoy the energy pouring out of the Earth. But instead of the vortexes of Arizona, there are the ley lines of Glastonbury.

Whether or not these stories actually happened in the physical reality, there is something to the area of Glastonbury. There is magic there, and I could feel it walking around, sleeping, eating and learning Reiki there. There was this lightness and simple joy.

The landscape was alive with flowers and in addition to the lovely Holy Fire® Reiki energy that I was learning, that was one of the biggest pleasures of the trip. Everywhere I turned, there was a beautiful kadeliscope of colorful plants to look at, to smell, to enjoy and I hold the memories of that time in my heart, even though I am on the other side of the ocean in my home in Chicago.

All photos taken by me (Jerry) in Glastonbury, UK in May of 2017