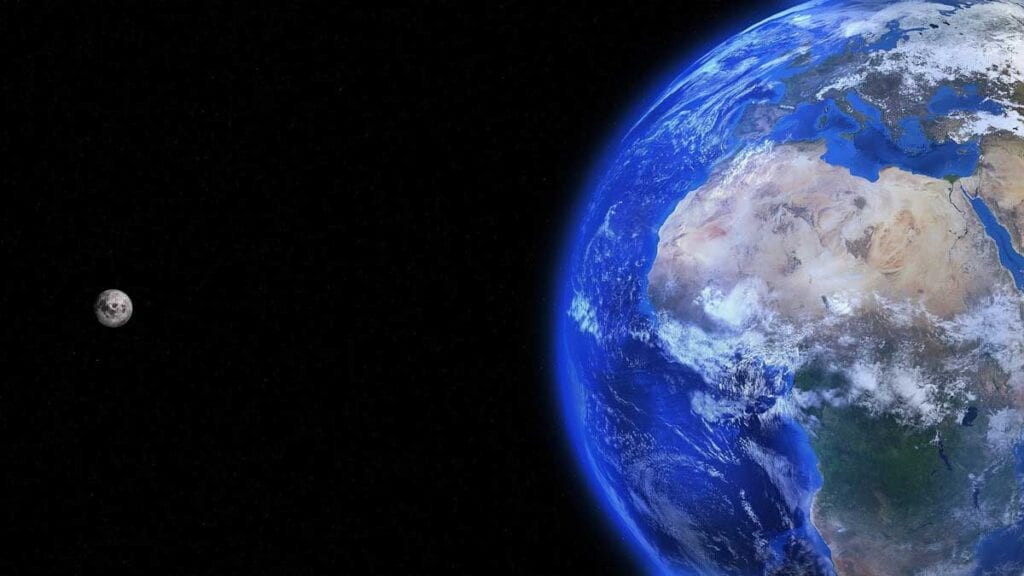 As part of my invocation in connecting with Reiki for a meditation, a Reiki circle or session, I take some time to connect with the energy of the Earth. We often think of the Earth as static, merely a rock floating in space, but she is also a living being. Everything has a spirit, a life force that animates it, as well as a consciousness. It’s easy for us to be aware of the consciousness of our fellow humans and animals, but not so much of what we would consider inanimate objects such as plants or minerals. Their consciousness can seem so different from human consciousness that it may seem like it has none at all. The consciousness of the Earth is Gaia, also known as Mother Earth, the Living Earth, the Spirit of the Earth.

Qualities of the Spirit of the Earth include grounding, nourishment, stability, structure, everything in manifestation, and all of Creation itself.

I live in Chicago. City life can be much more in tune with the daily rhythms of linear time, tending to needs of work, paying bills, social obligations and not so much focus on the natural cycles of the Earth, such as the seasons, the periods of day and night, the activity within the Earth such as the shifting continental plates and volcanic activity.

But there is still a way to connect with the living essence of the Earth no matter where you are, from the top of the highest highrise in a big city to being deep in a lush green forest teeming with plant and animal life. I often use creative visualization during meditation to connect with this essence deep at the core of the Earth. I oftentime see this Spirit as a loving and peaceful light with all her wonderful qualities. Another way to connect is through sending her and her people blessings.